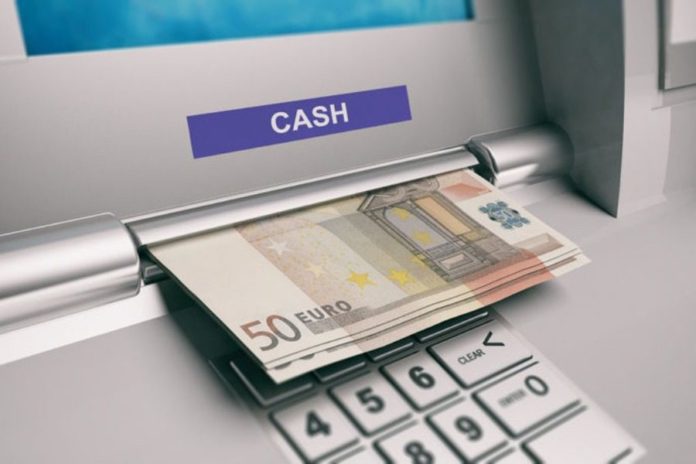 Christmas gift from 500 to 1,000 euros will receive 200,000 long-term unemployed, large families and families with dependent children with disabilities, with a € 68 million heating allowance being paid to beneficiaries and a 5% refund of the business tax advance totaling EUR 138 million.

The government, in spite of the scenarios released in recent days for a one-off tax deduction, has finally chosen to support the weakest and most vulnerable households.

Prime Minister Kyriakos Mitsotakis has announced that some 200,000 long-term unemployed, large families and families with dependent children with disabilities will receive a so-called “social dividend” before Christmas.

Announcements are expected within the week from the Treasury, probably on Thursday following the Eurogroup meeting where Finance Minister Christos Staikouras is expected to brief European partners on the amount and beneficiaries of this year’s dividend.

According to reports, Christmas bonamas will be from 500 to 1,000 euros per household “in cash and in hand” as Christos Staikouras typically mentioned.

The dividend will be given to households based on income and asset criteria.

The relevant provisions are expected to be included in the tax bill being debated these days in the House, bringing a total of 1.2 billion euros in 2020 for salaries, retirees, freelancers, farmers and businesses.

At the same time, government decisions on the redistribution of 908m euros, which funded this year’s “13th Pension” before retirement, are expected to lock in January.

The scenarios being worked out at the finance ministry say some of the € 908m is being considered to be incorporated into the permanent increases in pensioners’ salaries run by the Labor ministry leadership.

A second section is expected to cover the retroactive effect of recent CoE decisions, and part of it is considering funding a new permanent supplementary pension support mechanism that will be paid at the end of each year. 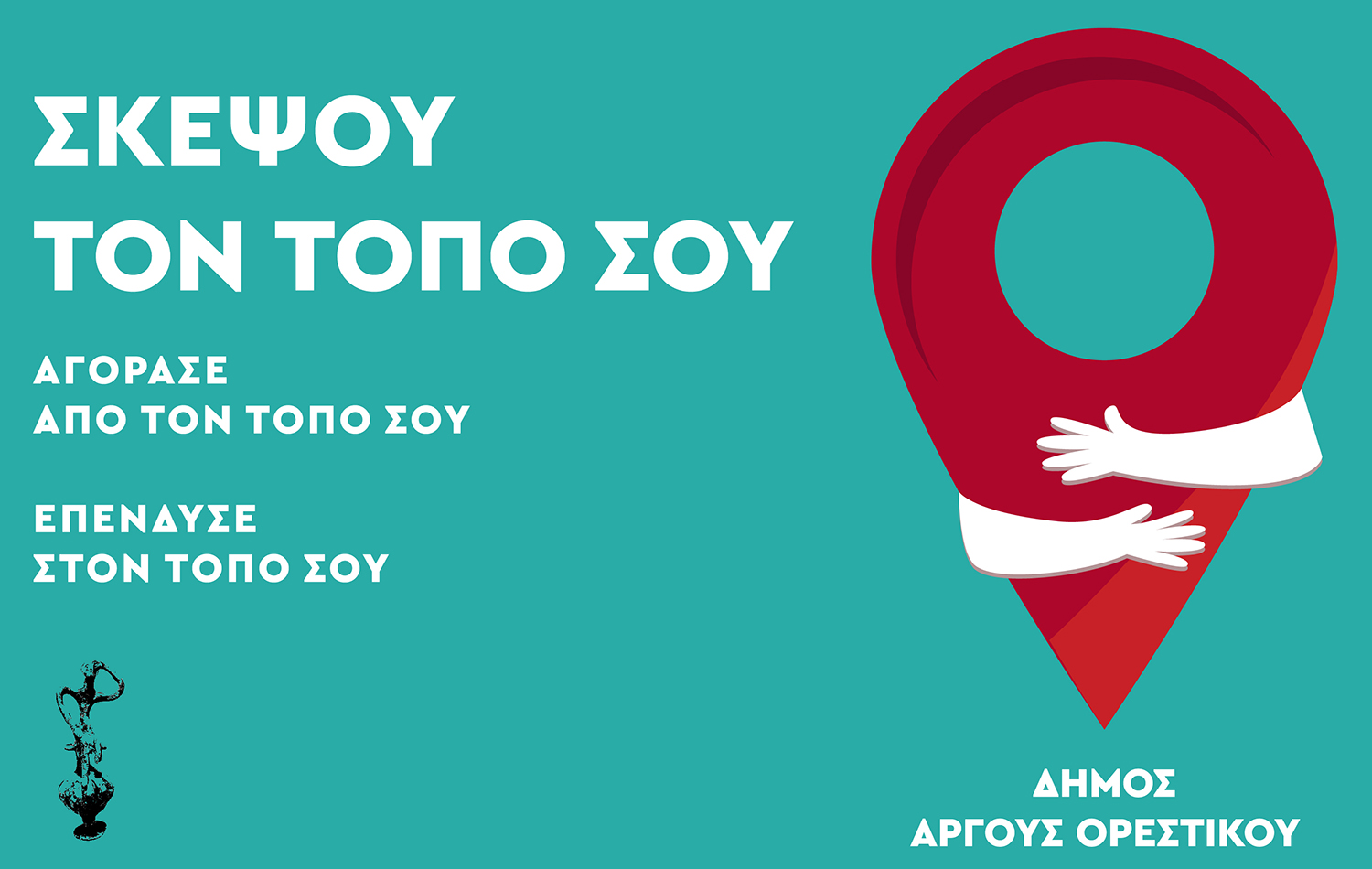 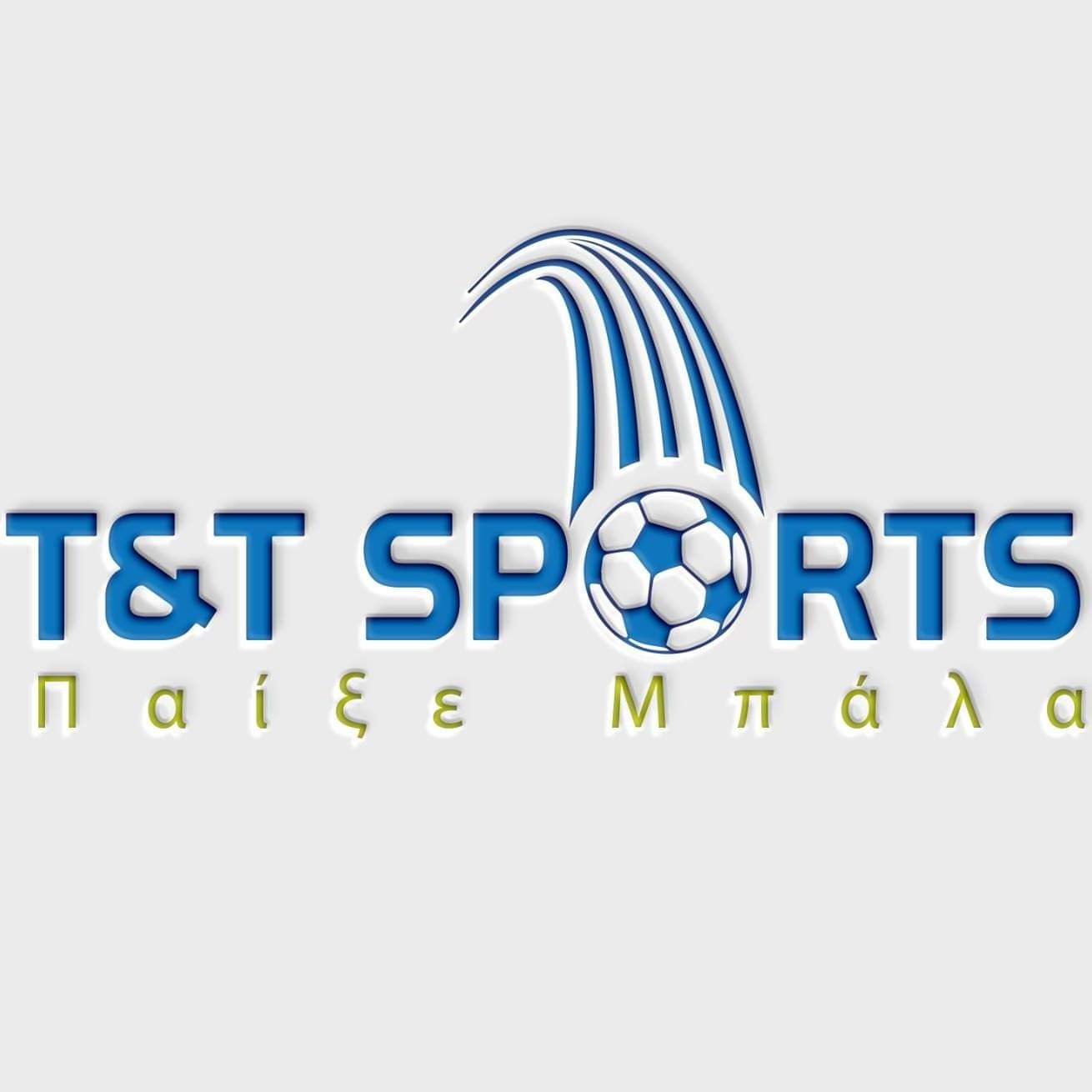